The Gift of Clean Water

Located a half an hour from the equator in southwestern Kenya, the remote village of Kolunje is a colorful jumble of red and green. “It’s a mixture of clay and vegetation, where chickens, cattle, goats and pigs walk everywhere and bananas, avocados, and maize grow,” says School of Engineering senior Evan Lutz.

Kolunje is also a community whose 7,200 residents had long lacked a safe and sustainable source of drinking water. This changed when Lutz and a team of students from the Rutgers chapter of Engineers Without Borders USA (EWB), along with two hydrogeologists, succeeded in drilling a borehole and creating a well for the community.

Over the past ten years, a Rutgers’ EWB team attempted to drill a well in Kolunje yet never struck water. Initial efforts in 2009 were mixed, in 2013 attempts to drill a borehole failed, and in 2014 a rainwater catchment system was developed that provided a short-term but ultimately non-sustainable solution. They also faced other challenges, including being robbed at gun point, and Rutgers declining to approve travel due to political instability.

“The project was almost completely given up on,” says Kenya Project co-lead Lutz, who plans to pursue a career in environmental engineering with a focus on water resources or treatment after he graduates.

In 2018, after Rutgers lifted the travel ban, Lutz and fellow SoE engineering students Supraja Kumar, Shivanee Hendre, Anthony Rodrigues, and Alicia Villafuerte along with hydrologists Anne Murray and Philippe Martin were finally able to beginning planning their trip and in January 2019 spend 12 days in Kolunje.

When they first began drilling with a 10-inch diameter borehole on the grounds of a village school the team feared they would fail again. But after three days of drilling, they finally hit water.

“The most rewarding part of this experience was seeing water come out of the borehole that we had nearly given up on,” recalls Lutz. “After three days of drilling, we really didn’t expect water to come out the ground given the history of this project. When water was struck during this summer’s trip, many members of our team, including myself, cried.”

During the project, the Kenya team worked closely with the community, holding meetings at the school (the well’s location) with the principal and school board. Because a distribution line was going to be installed from the school’s well to the street, the community was also involved with representation at the meetings by the village elders and the WatSan—a committee of men who were tasked with maintaining the well and water distribution. Surveys were conducted to learn about water usage, sanitation knowledge, and opinions of the new well.

“The most meaningful aspect of my experience was seeing the impact that the borehole made on the lives of the residents of Kolunje,” Kenya Project co-lead Supraja Kumar says. “After the successful drilling, community members expressed the deep gratitude they felt for this water and how it would help them significantly during the dry season. Being able to open this community’s access to something that many of us take for granted really meant a lot to me.”

After being stabilized, the borehole has been able to supply nearly three times more water than is needed to meet Kolunje’s needs. Future plans include the possibility of installing an electric pump and possibly piping water to residents. 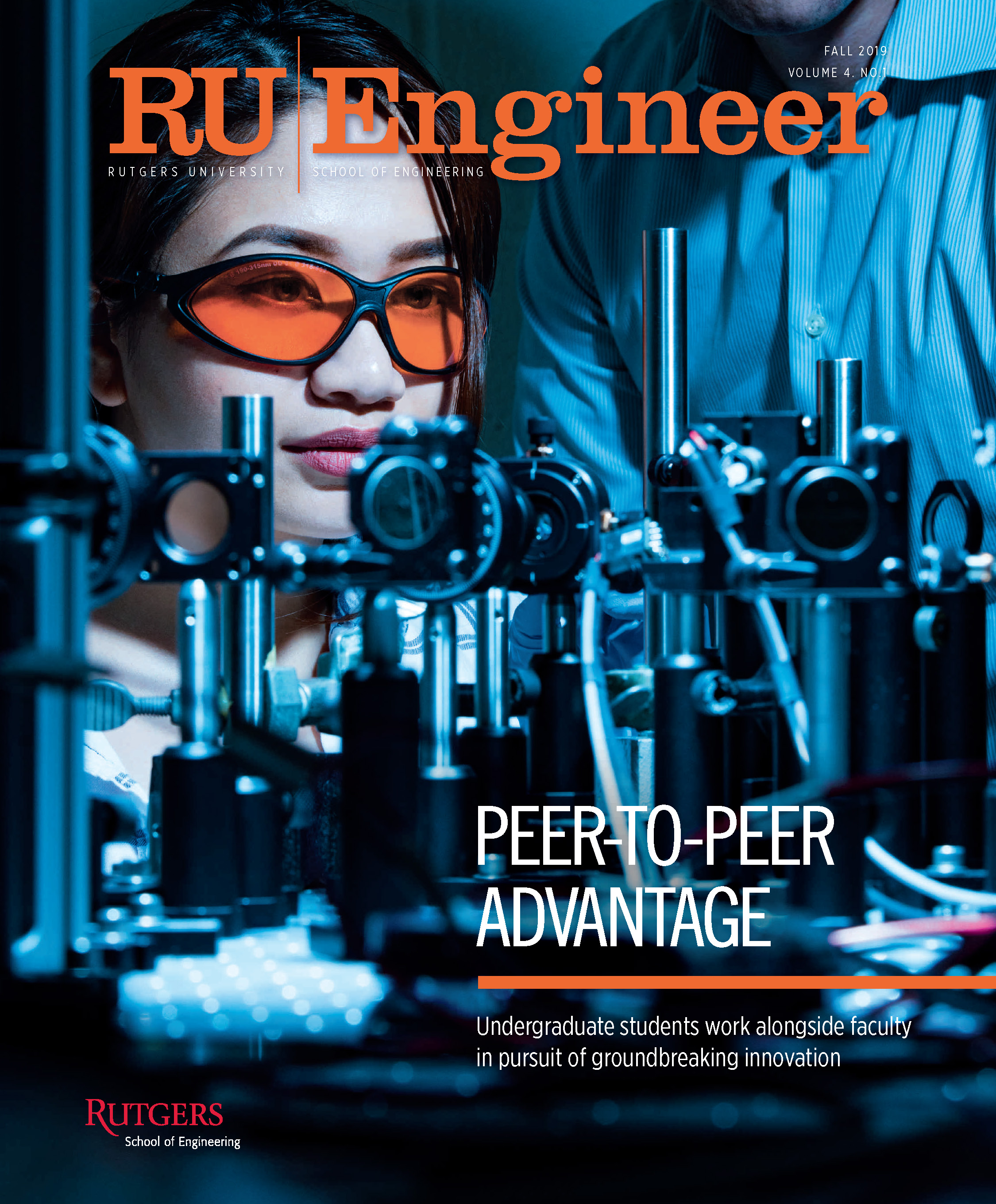